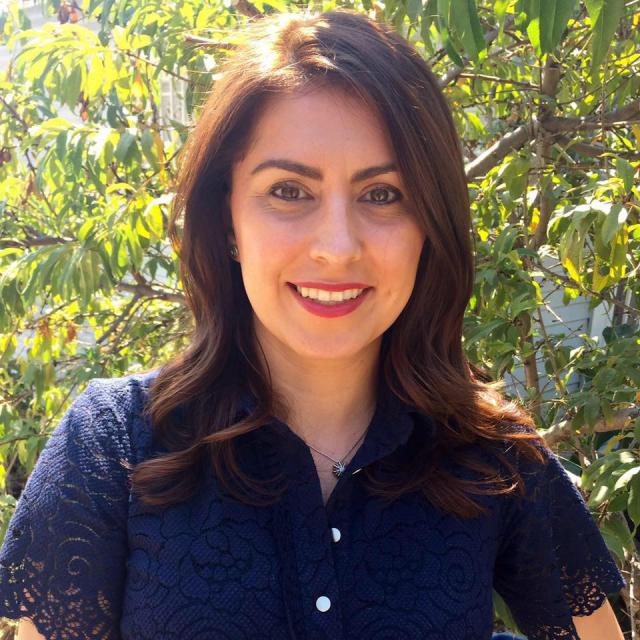 With over a decade of experience in Los Angeles local government, education reform, non-profit management and political campaigns, Ana Teresa Dahan has dedicated her career to public service. She has worked at all levels of management at the Los Angeles Unified School District (LAUSD), including for LAUSD Board Member Mike Lansing and as Special Assistant to Superintendent Ramon Cortines. Dahan was a founding staff member of the California Charter Schools Association under the leadership of former LAUSD School Board President Caprice Young. In 2006, Dahan ran for LAUSD School Board District 2 and received endorsements from the Los Angeles Times and LA Weekly.

In 2010, Dahan founded Student Focused Solutions, which provided strategy and consulting services to several non-profits. In 2013, Dahan was a pivotal member of the campaign that elected the only woman serving on the Los Angeles City Council, Nury Martinez. While in law school, Dahan worked in Government Relations for NBCUniversal and supported efforts to increase production tax credits for the film industry. Dahan graduated from Loyola Law School in May 2015.

Dahan served as Mayor Garcetti’s sole appointee on the City of Los Angeles Ethics Commission from 2014-16.  She also worked for Federal Election Commissioner Ann Ravel in Washington, D.C. She returned to Los Angeles in 2016 to serve as AIPAC’s Southern Pacific Regional Progressive Outreach Director and was responsible for building relationships with local political leaders in California, Nevada, Hawaii, Utah and Arizona.

Dahan lives outside Downtown Los Angeles in Cypress Park with her husband, a small business owner in the garment industry, and their son. They are expecting a daughter in April 2020. 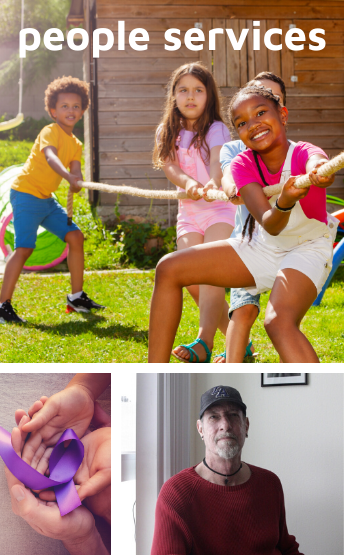 ATTN: Stakeholders! In response to the California Tax Credit Allocation

HCIDLA is seeking to contract for the provision of tenant

In order to comply with requirements of the California Health

The Housing + Community Investment Department of the City of

HCIDLA is seeking a contractor for the provision of training

HCIDLA is resuming its inspection services. HCIDLA will commence deploying

HCIDLA is seeking a contractor for the provision of real

The summary of changes to the 2021 Affordable Housing Managed Pipeline Regulations is now available for viewing.

The summary of changes to the 2021 Affordable Housing Managed

ATTN: Landlords! To better serve you, HCIDLA is offering “How

HCIDLA invites all Angelenos to participate in the Plan to

The Accessible Housing Registry is Live!

Learn more about what the Registry can do for you. (Visited 34