In December of 2019, the Los Angeles City Council further restricted development of housing on public land by adopting motion (CF 19-1362) which limits projects on public land to 100% affordable housing, unless it is determined by Council that an increased number of affordable units can be achieved through a different business model.

As of December 31, 2019 LAHD has 56 publicly owned properties in its land development pipeline. These City-owned land assets include: 1) properties transferred to LAHD from the former Community Redevelopment Agency of the City of Los Angeles (CRA/LA); 2) properties acquired by LAHD; 3) properties foreclosed upon by LAHD, referred to as Real Estate Owned (REO); 4) properties managed and controlled by the City of Los Angeles Department of Transportation (LADOT), and 5) sites identified by the City Administrative Officer as part of the Affordable Housing Opportunity Sites (AHOS) Program. As new sites are identified and made ready for development, LAHD will release properties through competitive selection process.

From time-to-time, the LAHD may release an RFP to a pre-qualified list of affordable housing developers established by the CAO or sell vacant properties through a City-contracted real estate broker and returning the sales proceeds to the Low and Moderate Income Housing Fund (LMIHF).

The LDU staff is responsible for project managing the selected developers to execute Exclusive Negotiation Agreements (ENAs) and through the negotiation phase, execute the Disposition and Development Agreement (DDA). The development projects include single and multifamily projects.

The City of Los Angeles City Council holds public hearings as required by the California Health and Safety Code Section 33433 with respect to the disposition of City of Los Angeles property acquired with tax increment moneys. Please refer to the following link to access details for City Council Committee Meetings: https://www.lacity.org/government/follow-meetings/council-committee-meetings

Reports are available for public inspection below: 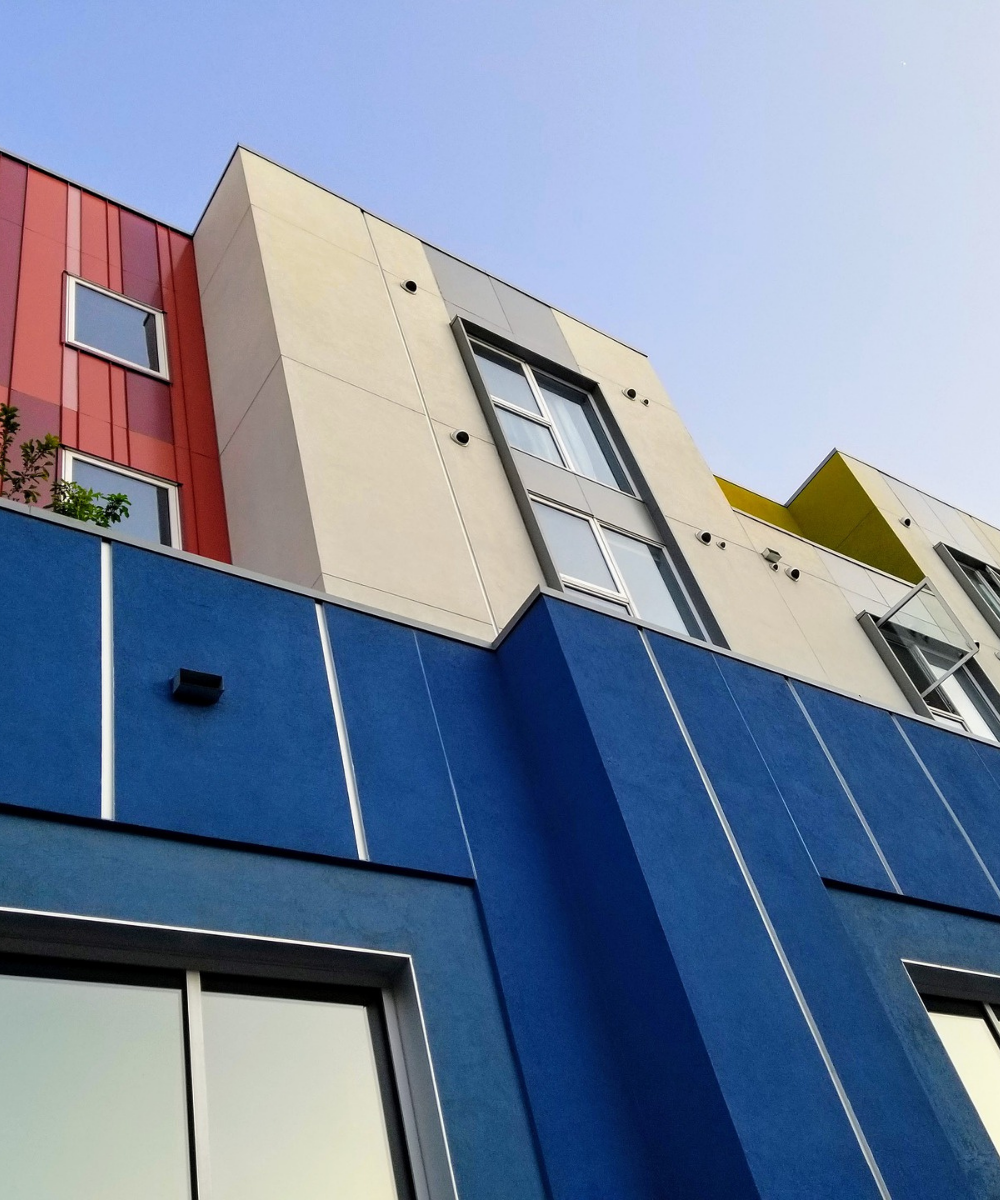