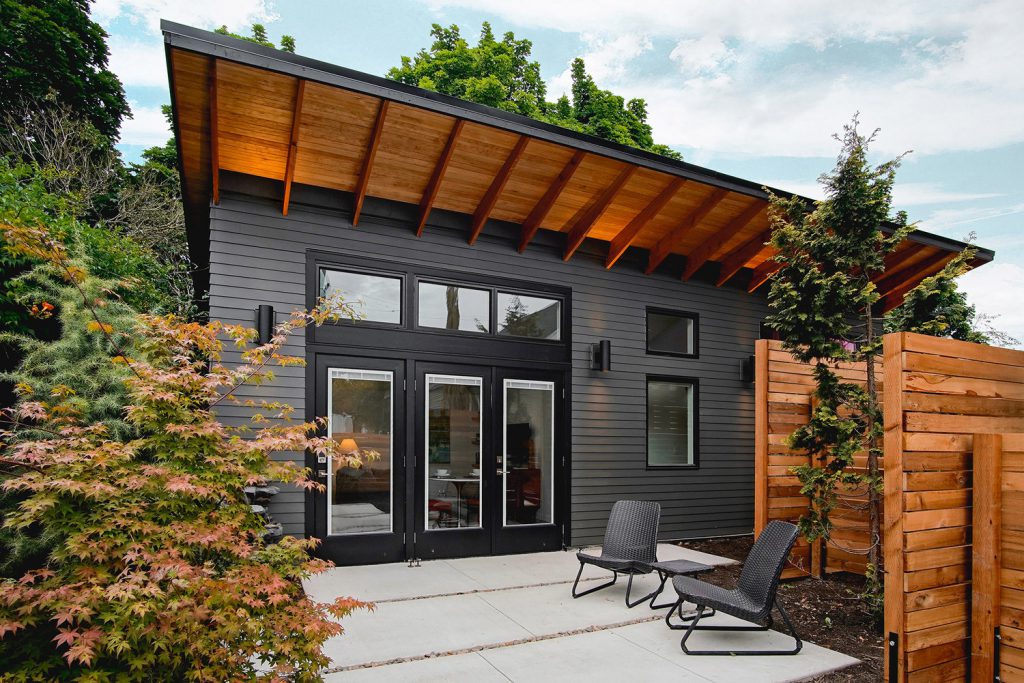 What is a Junior Accessory Dwelling Unit (“JADU”)?

A JADU is defined in the LAMC Section 12.03 as follows: A unit that is no more than 500 square feet in size and contained entirely within a single-family residence. A Junior Accessory Dwelling unit may include separate sanitation facilities, or may share sanitation facilities with the existing structure.

Is there any specific ordinance which can provide information on ADU/JADU?

Do the provisions of the Los Angeles Housing Code apply to a property with an ADU/JADU?

The Los Angeles Housing Code (Article I, Chapter XVI of the LAMC) apply to all residential rental properties with two or more units and where one or more of these units are rented or offered for rent. If you have added an ADU/JADU on a lot with an existing unit, the property would come within the scope of the Los Angeles Housing Code. For more information visit Los Angeles Municipal Code, Housing Code (codelibrary.amlegal.com/codes/los_angeles/latest/lamc/0-0-0-196706)https://tinyurl.com/c8yzswcv

What happens if my property with an ADU/JADU fails an inspection conducted under the Los Angeles Housing Code?

If your property does not pass an inspection, the inspector will issue an order which will list all violations. Generally LAHD provides 30 days to comply with the order. In some cases an inspector may grant an extension of time. However, if the violations have not been corrected by the compliance period specified on the order or any extension thereafter, the case is forwarded for enforcement.

Do the provisions of the Rent Stabilization Ordinance (“RSO”) apply to a property with an ADU/JADU?

Generally, the RSO (Article I, Chapter XV of the LAMC) applies to all residential units offered for rent in the City of Los Angeles which were built on or before October 1, 1978, unless there is only one Single Family Dwelling on the parcel. If an ADU/JADU (Junior Accessory Dwelling Unit) is added to a parcel with an existing residential structure, the ADU/JADU and/or the existing structure, may be subject to the RSO depending on when the existing structure at the property was built.

Scenario 1: ADU/JADU detached from original structure. If the ADU/JADU is completely  detached from the original Pre-1978 Single Family Dwelling (SFD) structure, then the  ADU/JADU is generally not subject to the RSO, but the SFD is subject to the RSO because of the  construction of a second unit on the same parcel. However, the ADU/JADU could be subject to  the RSO if LAMC Section 151.28 applies, regarding replacement units under the Ellis Act  (California Gov’t Code Sections 7060 et seq.).

Scenario 2: ADU/JADU attached to original structure. If the ADU/JADU is attached to the Pre 1978 SFD structure, then both structures are subject to the RSO. In this instance, California Civil  Code 1954.52(a)(1), aka the Costa Hawkins Act, would apply. The Costa Hawkins Act allows  residential property owners to establish the initial and all subsequent rental rates for a dwelling or  a unit that was issued a Certificate of Occupancy after February 1, 1995. As a result, the rent  increase protections of the RSO do not apply. All other protections of the RSO remain in force,  which include registration of rental units and eviction protections.

Scenario 3: If the ADU/JADU is converted from a portion (whether habitable or not) of the Pre 1978 SFD structure, then both are fully subject to the RSO.

Do I have to pay fees if my property with an ADU/JADU is subject to the RSO?

Yes. If your property with an ADU/JADU is subject to the RSO, you will have to pay the annual RSO registration fee. The current RSO registration fee is $38.75 per unit per year. For more information visit https://housing.lacity.org/rental-property-owners/billing-fee-schedule

Can I exempt my property with an ADU/JADU from the RSO?

Rental units subject to the RSO may receive a temporary, one-year exemption from registration and SCEP fees if the units are: 1) occupied by the landlord, family members and/or where no rents are collected; or 2) held vacant for a year or longer with the units secured and the exemption is recorded against the title. Temporary exemptions requests must be submitted on a yearly basis. The renewal of temporary exemptions is due by January 31 of each year as part of the annual registration process. Additional information is available online: https://housingbill.lacity.org/billing.

Can I do Home-Sharing (aka Short-Term Rental) in my ADU/JADU?

What does the RSO require when a parking space is removed from a tenant in order to build an ADU/JADU?

The RSO requires a reduction in rent when a housing service provided at the inception of tenancy is removed. Landlords who reduce housing services without a corresponding reduction in rent effectuate an increase in rent in violation of the RSO. When a tenant has suffered a reduction of services that are severable and specific to that tenant (i.e. loss of parking space, loss of storage, etc.), the corresponding reduction of rent may be calculated based on the reasonable replacement cost. Landlords can be proactive and issue the reduction at the time of removal of the parking. Any change to terms of tenancy requires a written notice in compliance with state law. For additional information, please see the Rent Adjustment Commission Regulations Section 410 at https://housing.lacity.org/wp-content/uploads/2021/02/RAC-410-Reduction-in-Housing-Services.pdf or call the HCIDLA general hotline at (866) 557-7368.

Who should I contact if I have any additional questions not covered here?

The Frequently Asked Questions (FAQs) provided below highlight topics and specific questions that are often asked of the Los Angeles Housing Department (LAHD) regarding Accessory Dwelling Units (“ADU”) and Junior Accessory Dwelling Units (“JADU”). The information provided in the FAQs is intended to enhance public access and understanding of laws, regulations and compliance information as they relate to ADUs and JADUs. The FAQs are updated on a regular basis, but should not be considered a substitute for the appropriate official documents (i.e. ordinance and/or administrative rules). These FAQs are not to be considered complete and do not relieve any person from complying with applicable laws and regulations. 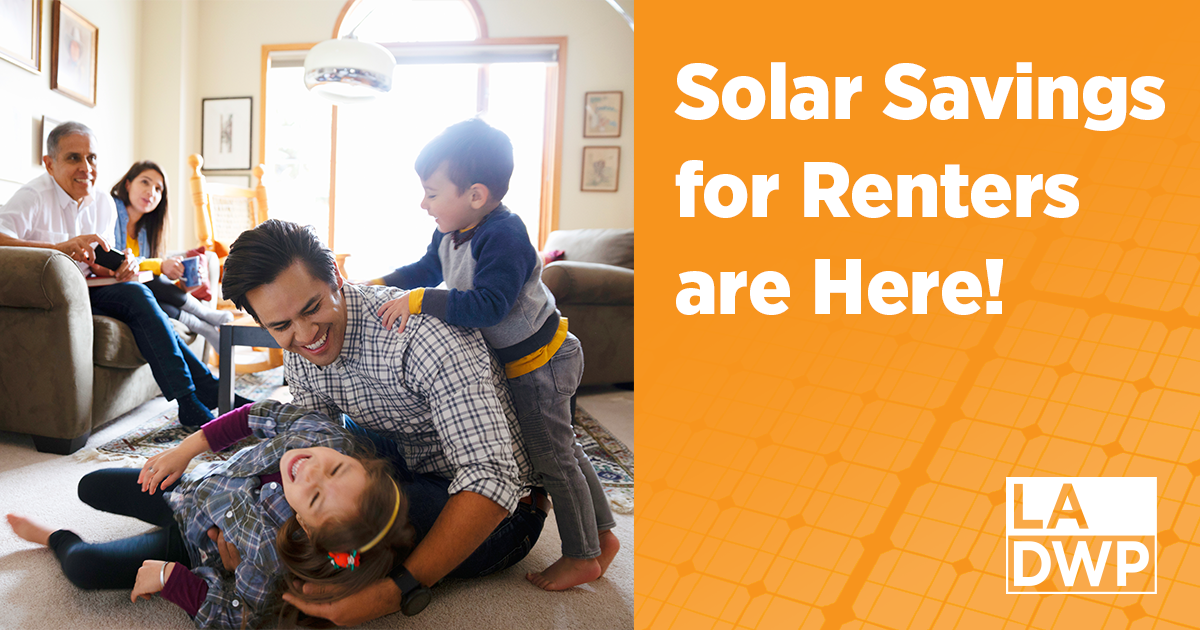 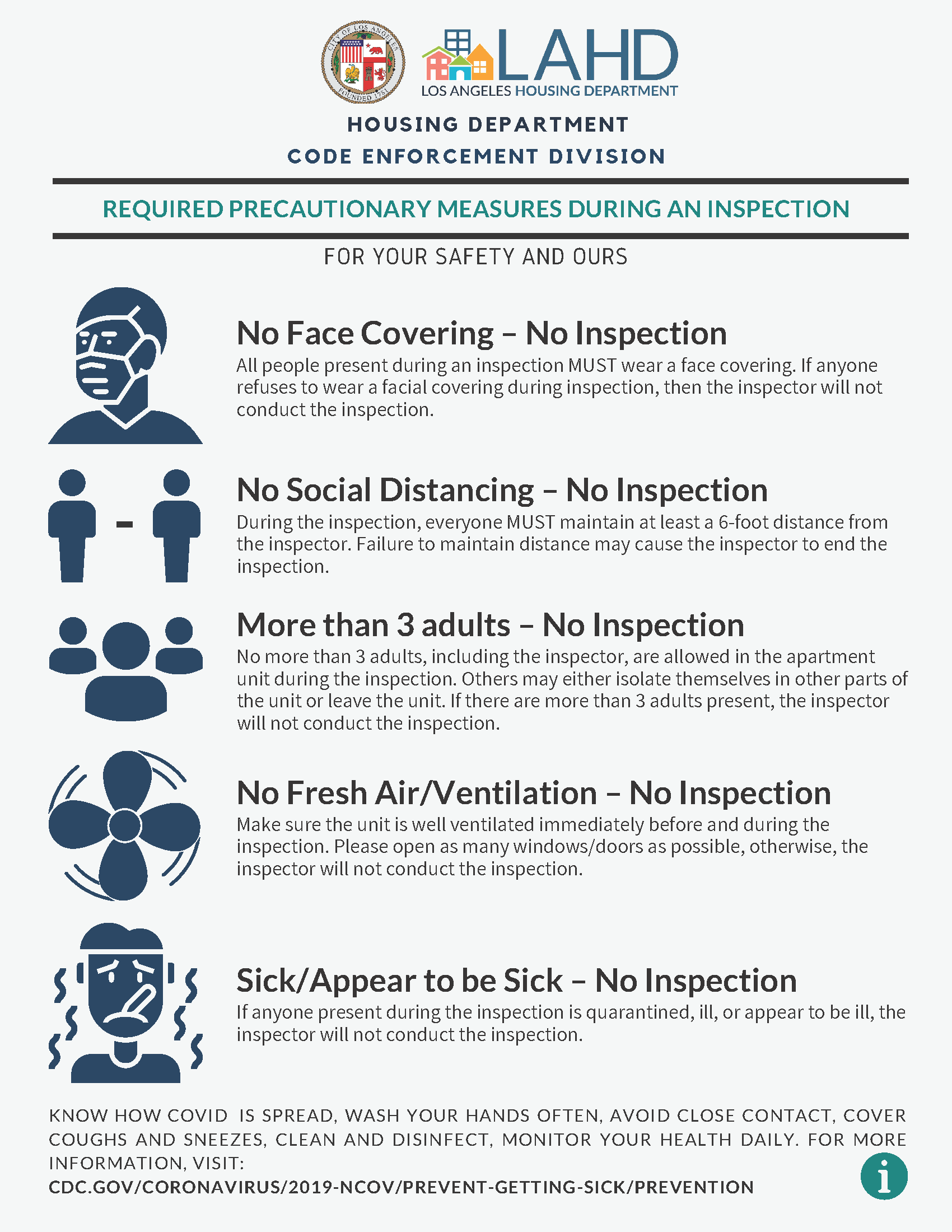 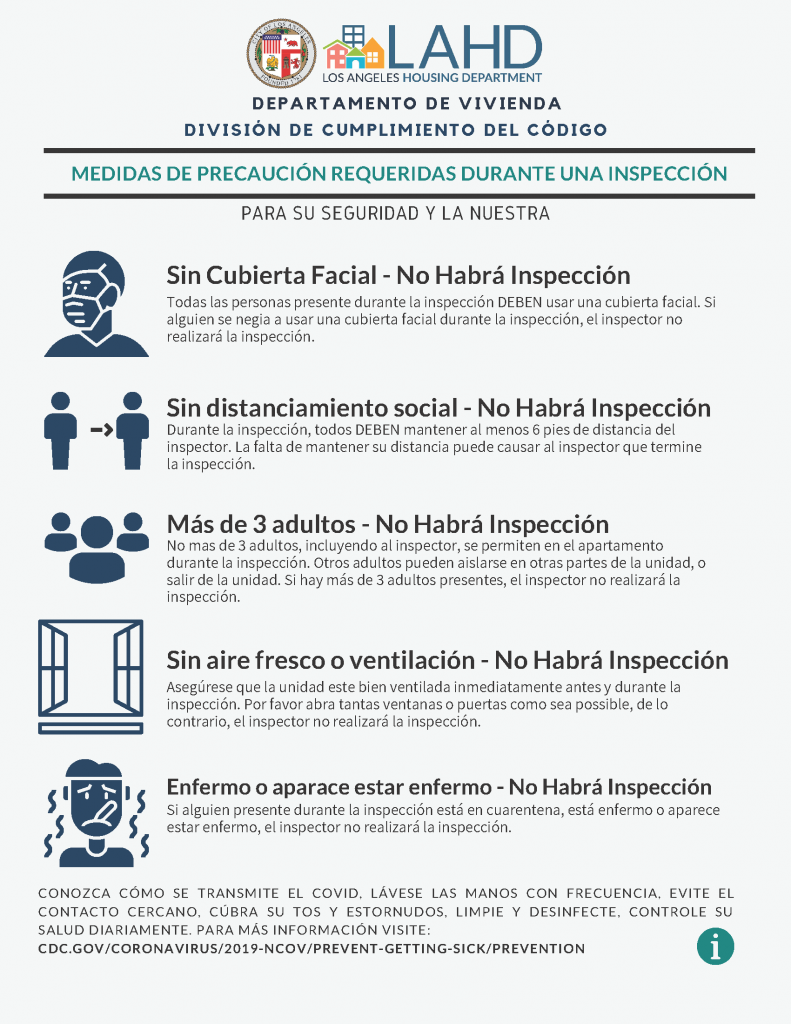